Losing the Calendar: Corona and the Jewish Year 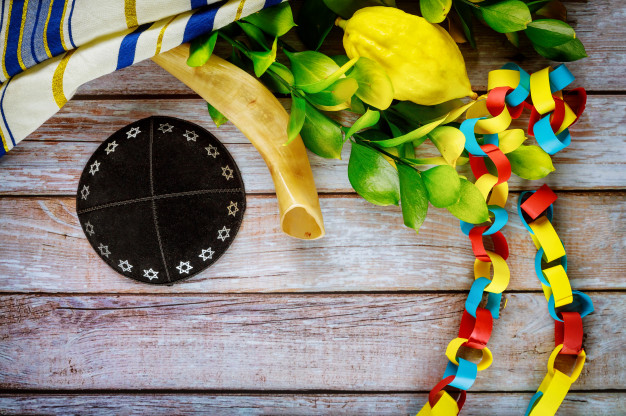 Losing the Calendar: Corona and the Jewish Year

One of the paradoxes of human nature is the simultaneous yearning for freedom and the need for structure. People look forward to retirement but come to understand that “the only thing worse than working, is not working.” Studies show that having no sense of purpose, no reason to get up in the morning, hastens death. This search for meaning and purpose is the basis of psychologist Viktor Frankl’s concept of logotherapy, an idea he developed while a prisoner at Auschwitz and Dachau. He believed, and based his practice on the assumption, that mans’ need for meaning and purpose is the primary and motivating force in humans. It is often realized in structure and discipline.

The simultaneous need for freedom and rules permeates many avenues of human endeavor. Poets rail against the formal requirements of certain poetic forms but some of the most elegant polemics against these rules are implemented in some of the most famous examples of them, especially sonnets which have a strict form. In this way, poets rebel against but implement the rules.

The ultimate organizer of human activity is the calendar. The rhythm of the seasons and holidays regulate the year. We feel the change in weather and reflect it in our changing wardrobe, and we anticipate the holidays that accompany this progression. We are aware as summer approaches, school ends, the days get hotter, then school suddenly begins again and baseball season progresses towards its climax (at least it used to).

Jewish life is further regulated by the Jewish calendar for the simple reason that Judaism sanctifies time. There are multiple cycles: the series of secular days and then holy Sabbath, the monthly lunar cycle and annual cycle of holidays. The lack of a Jewish calendar compounded the suffering of Jewish Prisoners of Zion in Russia and concentration camp inmates. It prevented them from experiencing the rhythm of the year and from celebrating the Jewish Holidays at their appointed times. There are inspiring accounts of almost heroic efforts to keep track of time so as to at least acknowledge a day on the Jewish calendar – even if they could not celebrate it properly. Some concentration camp inmates went without their inadequate daily food ration on Yom Kippur and tried to recount the stories of Jewish resilience and triumph on Purim and Chanukah at the appointed times.

This is one of the reasons that lockdowns in Israel have a particularly profound effect. During the first lockdown, we watched helplessly as the seasons changed from winter to spring and then into summer. Like a movie, we watched but did not really experience the progression. As summer ends, the arrival of the holidays makes the loss of freedom all the more painful. Unlike prisoners, we are fully aware of the precise dates of the Jewish holidays but unable to celebrate them properly. This past winter we looked forward to Passover with its two primary themes – the retelling of the story of our freedom and nationhood and the celebration of family – the extensive preparations which include traditions from multiple generations and the gathering of the extended family. But this past year, we did it all alone. Individuals, profoundly isolated, completed the preparation alone and read the Haggadah to themselves. Elderly couples, normally counting the days to hug children and grandchildren, sat alone in their homes. A joyful holiday became a sad one; a time for family became a period of deep despair and loneliness. Of course for those with difficult domestic situations, special needs and/or economic pressures, the situation was even more desperate.

This second lockdown, which encompasses the High Holidays, Sukkot and Simchat Torah, will be even more depressing. The difficult half year we have already endured now features a terrifying toll of the gravely sick and dying. The calendar, which has regulated our lives, bringing structure, discipline, joy and support is currently merely theoretical. Doing without the physical presence of family, as we watch the passage of dates on the Jewish calendar, taunt us adding to the toll this virus is taking. But in the same way that Jews have historically tapped their inner resources to affirm the gift of Jewish heritage, we, too, will do our best to maximize the meaning of this time of year.